Chapter 4
Elizabeth woke with a headache. The past days had been a nightmare, especially the last twenty four hours. The men who had abducted her and Lucy had not harmed them, as she would have expected. She overheard the men speaking in the room adjacent to the one the ladies were in, and learned the reason for the men had not violated them. According to the man who was apparently in charge, women who are still maids could bring a higher price when sold. She heard them speaking of ships which sailed to Antigua and Brazil. The man in charge, Caspen, from what Elizabeth overheard, spoke of when they would arrive in Liverpool and where they would stay while finding the best deal with the captains of the ships. She knew they would need to escape, and the best place to do so would be in Liverpool. There would be enough people in the area to cover the trail of two young ladies, and with fewer men guarding them, as several of the men would be attempting to find way to sell them. Fewer guards, easier to escape.
Liverpool was known as a shipping port, especially slave ships coming from Africa, bound for the Americas. She had also heard tales of young Caucasian ladies being deemed valuable in some destinations. The chances of being sold to some ship’s captain to sell in those destinations was a possibility she did not wish to become a fact. Elizabeth had been successful in keeping Lucy calm, but the young maid began to lose hope of escaping the men, so she spent most of the time sitting, with her knees pulled up to her chest and her arms wrapped around her legs, rocking back and forth while trembling.
The man who was left to guard Elizabeth and Lucy was nearly as nervous as the ladies. He had only recently joined the group, having known Artie for a couple years. The others were out of the shack, some to find a ship’s captain willing to take the ladies, and others to find food. Luck was on the side of the ladies, and Elizabeth took her chances to free herself and the young maid.
Convincing the man that Lucy had become ill, and was having some sort of seizure, the man entered the room. As he stepped closer to Elizabeth’s side, she turned, swinging the pitcher of water, striking him in the head. He fell to the ground, unconscious. Elizabeth took hold of Lucy’s arm and pulled her from the room, rushing to escape the shack.
It had been nearly twenty four hours since they escaped, and Elizabeth was attempting to find assistance for Lucy and her. They needed food and lodging, and were in a strange town, filled with unknown people.
Elizabeth realized she had left some coins in one of her shoes, a trick her father had taught her years before, when Elizabeth would travel by post to Town to visit the Gardiners. “Lizzy, most robbers would not think of a young lady putting money in their shoes. My mother had a pocket sewn to the bottom of her petticoats so she could hide valuables in it when she traveled.”
Those coins allowed her to purchase some bread and cheese. There was enough left to pay for an express to be sent, but who to send it too? Had her aunt and uncle already left Town to meet her in Lambton? Her father would not be able to come to Liverpool. Not only because her mother know where she was and demand coming with Mr Bennet, but Elizabeth knew her father had great difficulty traveling the past year. He had suffered from a fall from a horse which wrenched his back, causing him great discomfort if he rode any distance by carriage.
Elizabeth finally decided to write the express and send it to Mrs Lackney. Though she had never met the lady, the Gardiner family would soon be arriving at Lambton and would expect to find Elizabeth with the dressmaker. Mrs Lackney would surely notify Mr and Mrs Gardiner of the express.

Mrs Lackney,
We have not been introduced, but I am Elizabeth Bennet, niece of Mrs Helen Gardiner. My aunt had given me a letter to hand to you when I arrived in Lambton, but, unfortunately, my carriage was robbed and I was taken prisoner, along with my aunt’s maid. It had been my aunt’s hope that you would allow me and my aunt’s maid to stay with you until the Gardiners arrived in Lambton.
To make a long story short, I am in a difficult situation. The maid, Lucy, and I were able to escape from our captors, and are hiding in Liverpool. I had a few coins hidden on me, so I was able to purchase some food, but I do not have much left for lodging for several days, and have no means of paying for our transportation to Lambton from here.
My aunt and uncle should be in Lambton any day, if they are not there already. Would you please notify them of where I am currently? I regret having to ask such from someone I have never met before. The reason for my writing to you is that I am certain my aunt and uncle are already traveling towards you and would not receive my letter. Knowing they thought I had arrived in Lambton and would be staying with you, they would contact you as soon as possible after arriving, I felt it was the quickest way of notifying them.
We are currently staying at the Mallard Inn on Plymouth Street, near the docks of Liverpool. I am hopeful we will be able to stay here for two or three days, but I am certain the men who took us will begin to search for us. Lucy and I are remaining in our room, but I fear the men will discover us.
I pray you will forgive me for involving you in the matter. You will have my undying appreciation for any assistance you can give us.
Miss Elizabeth Bennet 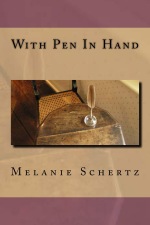 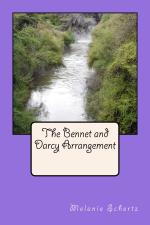 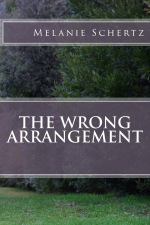 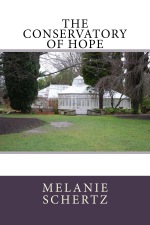 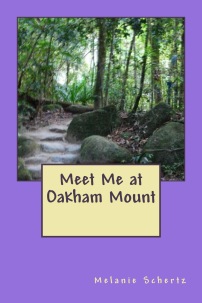 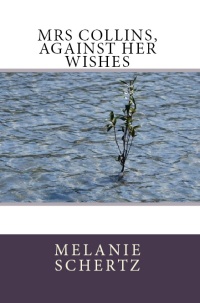 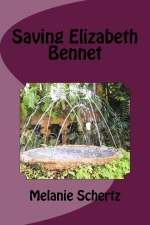 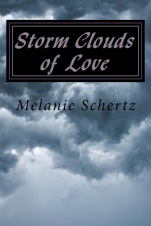 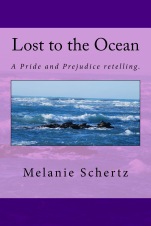 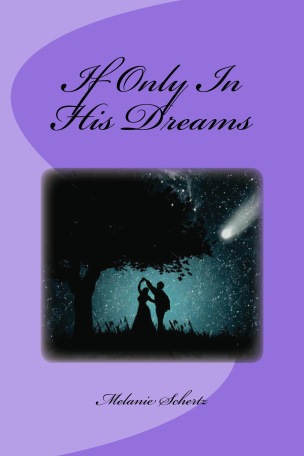 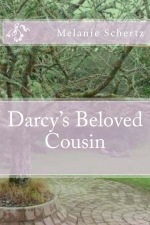 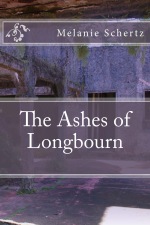 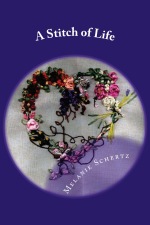 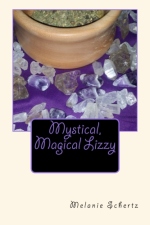 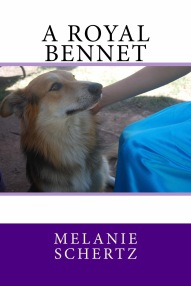 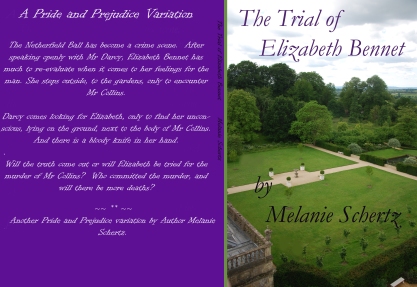 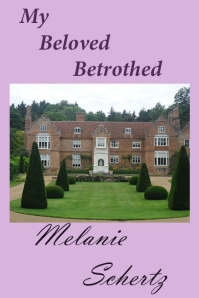 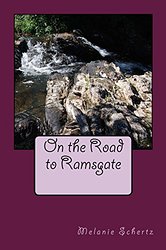 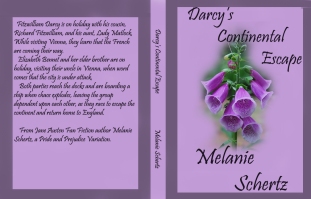 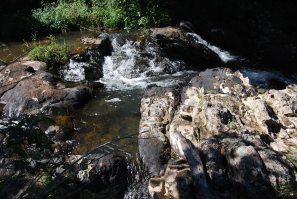